Welcome to Jesperi Kotkaniemi day. The Montreal Canadiens have not tipped their hand regarding their decision to match or let Carolina have the RFA in exchange for a first and third-round pick. Kris Letang didn’t show up on recent Team Canada Olympic projections, and the Pittsburgh Penguins pulled something of a little surprise with one of their PTO adds.

My gut reaction was Montreal would let Kotkaniemi walk, and I’ll stick with it.

Pittsburgh Hockey Now: Brian Boyle didn’t play last season, but the cancer survivor will be in the Pittsburgh Penguins training camp with a chance to make the team and fill the fourth-line center role.

TSN: Travis Yost sorted through the remaining free agents. Zdeno Chara and Erik Gudbranson show up on the list.

San Jose: I’m a staunch vaccination guy, but I’m not sure about this one. San Jose Sharks assistant coach Rocky Thompson is out because he says he can’t get vaccinated and claims a medical exemption.

Speaking of the San Jose Sharks, I feel like I started something. Don Brennan thinks Hertl is the guy for the Ottawa Senators.

Sportsnet: Sidney Crosby is Canada’s second-line center, but I would quibble with a few of Chris Johnston’s selections for Team Canada, including a few of the forwards ahead of Mathew Barzal and two of the defensemen ahead of Pittsburgh Penguins defenseman Kris Letang.

NYI: The New York Islanders finally announced all of their contracts and new contracts this week, including deals with Kyle Palmieri and Zach Parise. They still need a puck-moving d-man. Is Noah Dobson that guy?

Does it feel to anyone else like we missed another summer? Ribfest is going on around Heinz Field if you need an outdoor event. There was a pink-clad ribs booth, Lips Smacking BBQ (or something like that). They’re the leader in the clubhouse after I tried a few of the hottest sauces–theirs was the best.

Let me know what you find.

Also, if you’re going to watch the Penn State game, DraftKings offers a $200 bonus for betting $1. Here’s the promo.

To my many Pitt friends, no one said you couldn’t bet against Penn State. 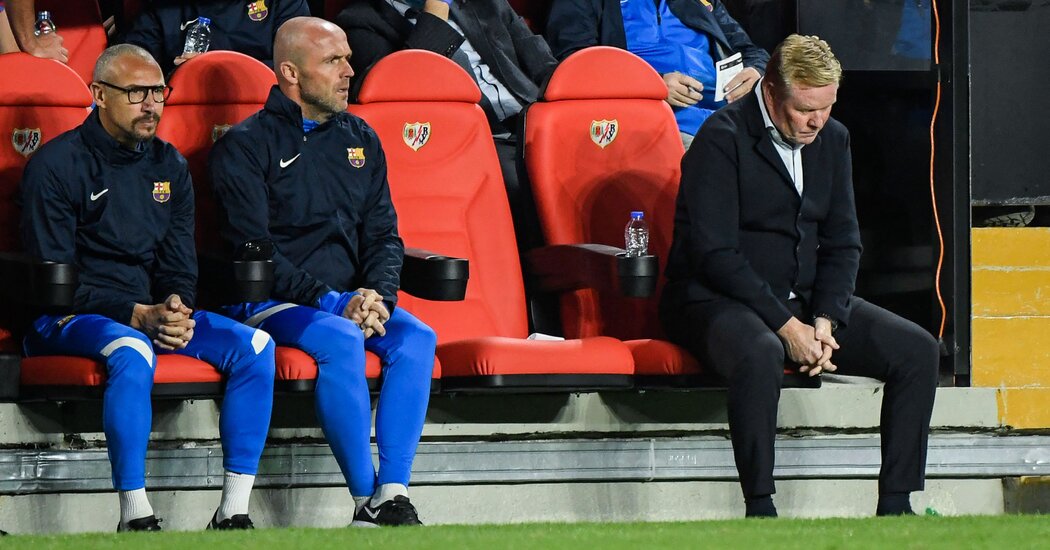 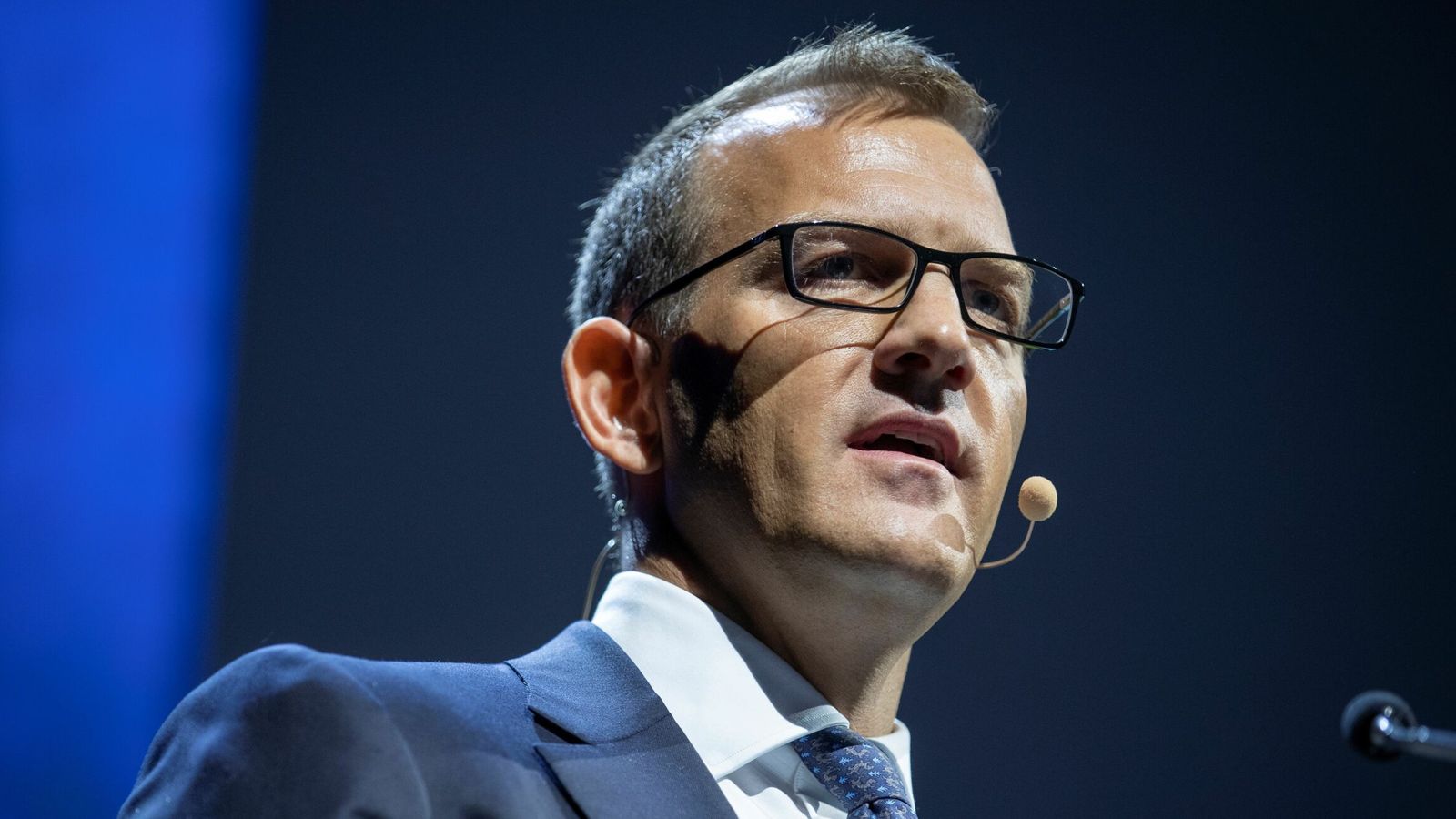 ‘Rebel’ Skateboarding Is Ready For Its Olympic Debut in Tokyo

Vorontsevich rolled back the years for UNICS – News

We provide you with the latest breaking news and videos straight from the sports industry.
Contact us: [email protected]

Four things we learned from Liverpool’s win over Atletico Madrid